Marche region – A region as wonderful as it is unusual 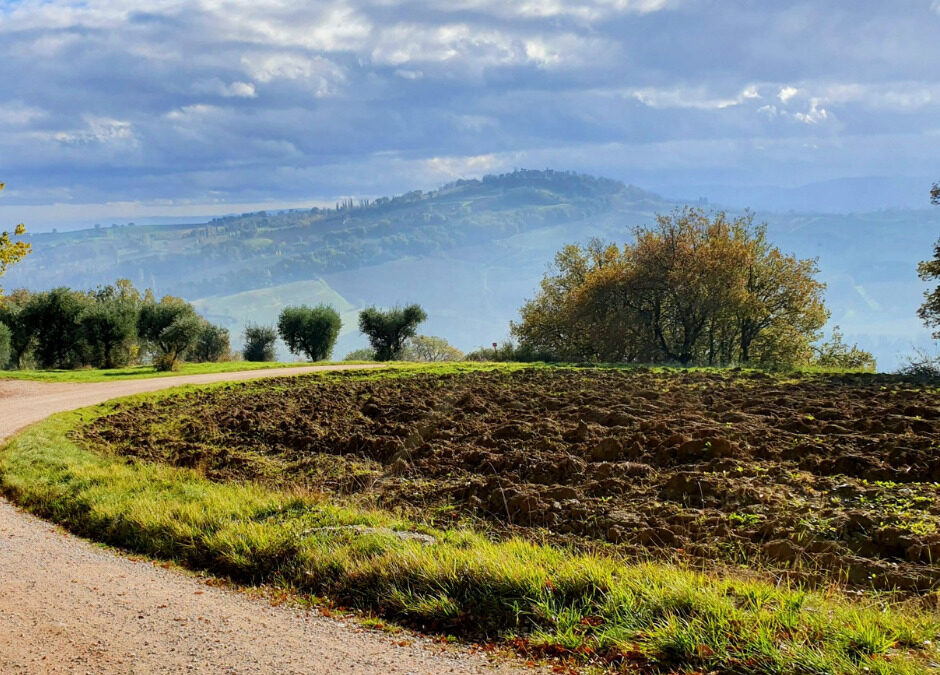 Did you know that le Marche is the only Italian region to have a plural name? The name Marche derives from the Germanic word “mark” which means border. The region was one of the borders of the Holy Roman Empire and the emperors entrusted the various possessions of the territory to the nobles to administer and control them. The lord to whom the fief was assigned obtained the title of marquis (marchese in italian): a marquis had the full jurisdiction of a frontier county , precisely called marca (border). So,  the “marche” (marca in the plural) were the different borderlands that formed on the territory over the course of history and then reunited in a single region! The Marche region 😉

Today this name really seems to apply here for the great variety of landscapes: from the Sibillini Mountains in the west to the Adriatic coast in the east. The territory is however characterized by gentle and fertile hills: it is really nice to walk in the Marche countryside, among olive groves, vineyards, fortified villages and abbeys.

Each change in the landscape corresponds to different cuisines: towards the sea the Marche tradition is linked to fish dishes, in the hills of the hinterland it is possible to taste pasta, meats, olive oil up to the mountains where truffles, mushrooms and cheese. And… each hill has its own wine!

We will visit Marche on our “Umbria, Assisi & Le Marche Marvels” tour. To give you a little taste, here is the video of our guide Federico.

Involve your friends. Spread the new. You might take our tours together!

2022 TOURS THAT CAN BE COMBINED WITH AMALFI COAST WONDERS

2022 TOURS THAT CAN BE COMBINED WITH SICILIAN FLAVORS

2022 TOURS THAT CAN BE COMBINED WITH UMBRIA, ASSISI & LE MARCHE MARVELS

2022 TOURS THAT CAN BE COMBINED WITH TUSCAN SPLENDORS