The last emotion. The plaster casts of Pompeii. 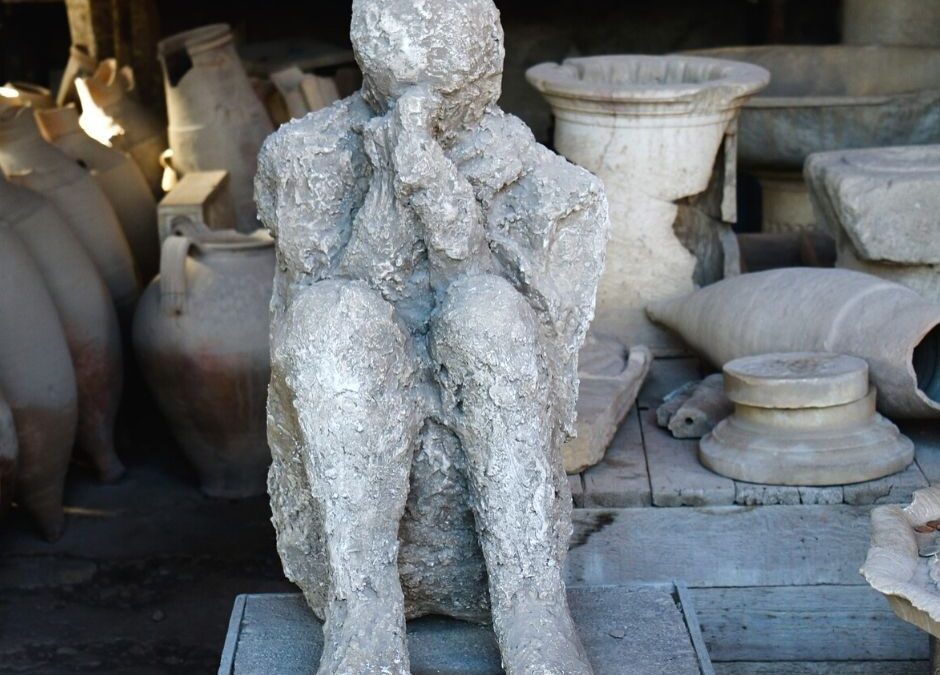 Vesuvius erupted in 79 A.D. Ten years earlier there had been an earthquake, but it was not understood that it could be connected to a volcanic eruption. After all, thousands of years had passed since the last eruption of Vesuvius. During that terrible day there would probably have been a smell of sulfur and vapors and rumblings arose from the mountain, but the inhabitants of Pompeii did not catch these signs. For them Vesuvius suddenly erupted, catching them off guard.

Tiny stones and pumice were the first cause of destruction: they fell ruinously on the streets, courtyards, roofs and blocked the escape routes. Subsequently an incandescent pyroclastic flow invaded the city, killing the survivors and burying them under volcanic ash (the pyroclastic flow is a flow of magmatic material and gas that can reach the speed of 700km/h and the temperature of 1000 °C). The bodies of the victims remained in the same position as when the pyroclastic flow hit them.

Visiting the excavations of Pompeii we can relive the tragic nature of those moments. Casts have immortalized that last dramatic emotion: they show us the panic of escape and the amazement of such a sudden death.

But what are the casts?

The invention of the casts technique is due to the intuition of the archaeologist Giuseppe Fiorelli, who in 1863 had the idea of pouring lime into the empty spaces that could be found under the solidified ash. The voids were formed because the organic substances were carbonized, leaving empty space. The voids can be a wood chair or a wood beam of the roof but also the bodies of animals or people. A mixture of plaster and water is poured into the void as if it were a mold: when it has dried it is possible to proceed with the excavation which thus reveals what had determined the void. This solidified plaster imprint is the cast. It is an extraordinary result: it is the image of the inhabitants of Pompeii in their last moment of life.

In addition, the cast allows us to find some non-carbonized parts such as a metal object or even to bring to light elements such as the imprint of the fabric texture.

During the excavations in Pompeii, the remains of over one thousand victims have been found.

These are the words of the contemporary writer of the archaeologist Fiorelli Luigi Settembrini who speaks thus of the casts: «It is impossible to see those three deformed figures, and not feel moved. They have been dead for eighteen centuries, but they are human creatures who see themselves in their agony. There it is not art, it is not imitation; but it is their bones, the relics of their flesh and their clothes mixed with plaster: it is the pain of death that regains body and figure …. Up to now temples, houses and other objects have been discovered that interest the curiosity of educated people, artists and archaeologists; but now you, my Fiorelli, have discovered human pain, and anyone who is a man feels it »

Not only skeletons but also positions, gestures and elements of the external appearance: the casts of the archaeological site of Pompeii tell us the story with all its drama and, believe me, they are really fascinating.

A personal note from Gianni at Walk About Italy. Every time that we visit the site along the Amalfi Coast tour I watch my guests’ reactions. At first I can see horror in their eyes. As we spend more time in the park this feeling leaves space to guessing what the Pompeii’s inhabitants feeling would have been at the moment of the tragedy. The casts help a lot in this work of imagination. 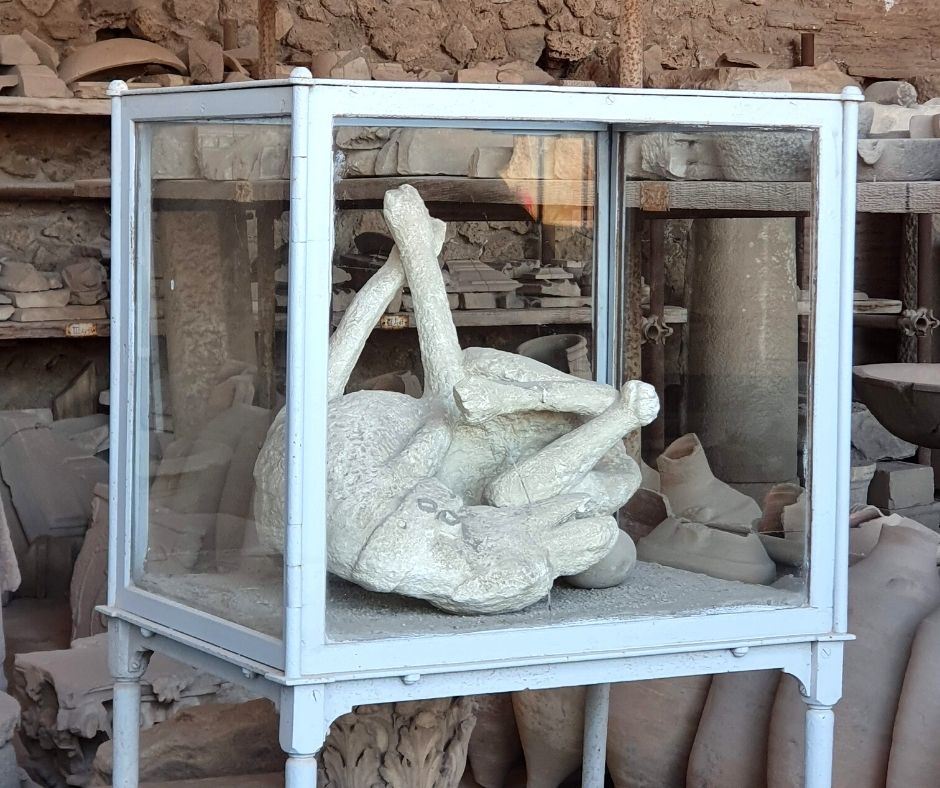 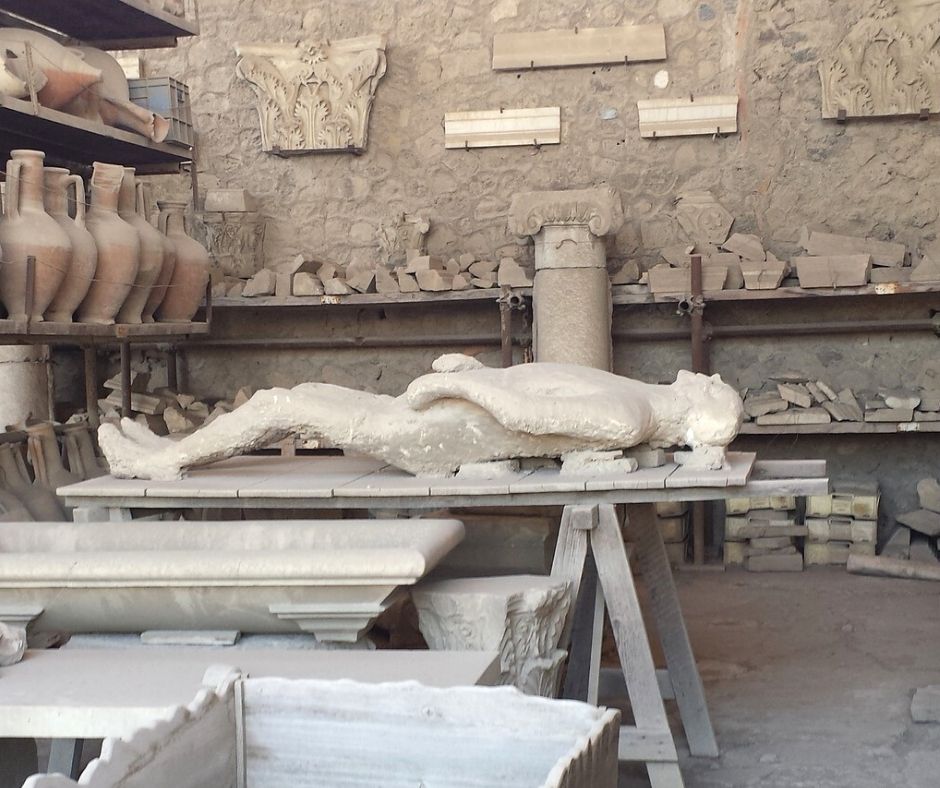 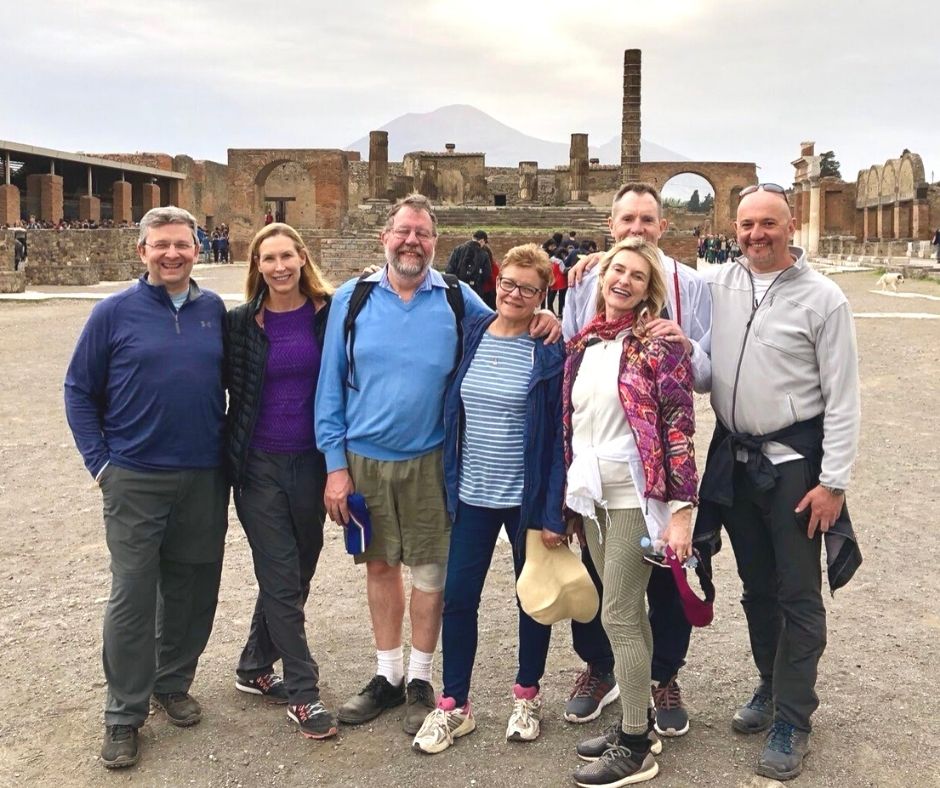 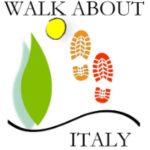